Marine and fire safety equipment manufacturer Viking Life-Saving Equipment has released the latest model of its popular polar-conditions immersion suit, the Viking PS5002. The suit’s launch was preceded by one of the most rigorous sub-zero tests ever conducted on this type of personal protection equipment (PPE).

“The PS5002 is a very popular suit that has been proven in polar conditions during many years in the field,” said Jens Peter Kruse, Viking’s Vice President for PPE. “Now, with many of our customers expanding their operations into extremely cold regions, we’ve upgraded both the suit’s capabilities and the tests we subject it to.”

The design extends the length of time the wearer can be expected to survive, providing valuable extra time for search and rescue teams to locate and assist survivors. Also new to the PS5002 is Viking’s high visibility yellow, which is particularly useful for rescue teams attempting to spot survivors at dawn or dusk against the sea as a background. Both the extended survival time and higher visibility can be decisive factors in a part of the world that experiences around-the-clock darkness for much of the year.

According to SOLAS guidelines, an immersion suit of this type should be capable of being donned in 5 minutes or less at temperatures as low as -30 degrees Celsius (2 minutes in regular temperatures). Viking chose, however, to put its product to a far more demanding test, reflecting the realities of the toughest and most dangerous Polar regions.

The packed PS5002 immersion suit was refrigerated at -60 degrees Celsius for 24 hours before being removed and donned by a test person wearing approved test clothing. In every case, the suit was able to be donned well within the allotted time.

The extreme test temperatures reflects the need for PPE equipment to withstand being stored in a container on deck. Following testing, each suit was assessed for signs of damage, including cracking dissolution or changes in mechanical qualities. 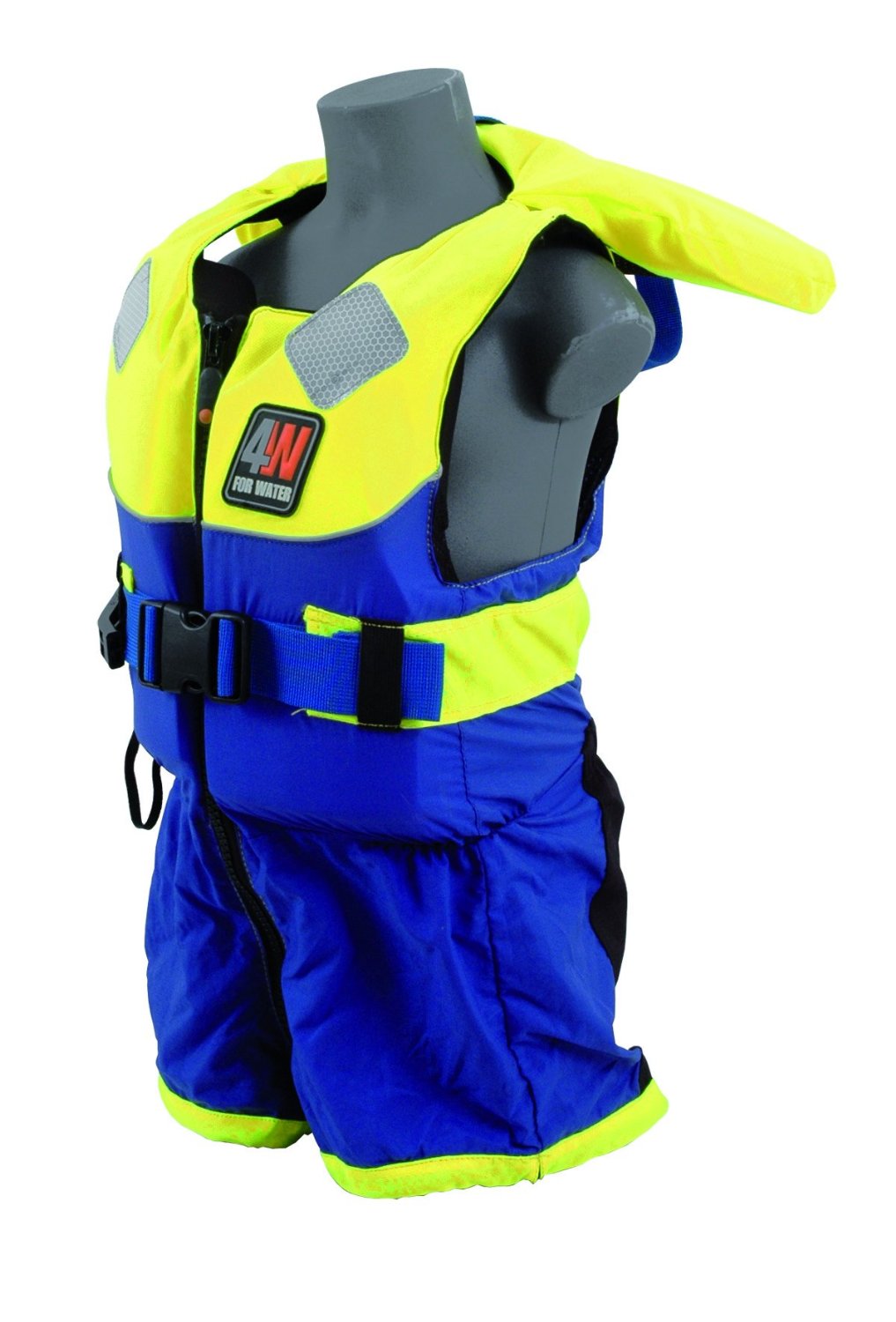 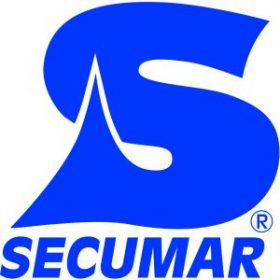