Skip to content
Accueil » Electronic lifejacket ‘will save lives’

TINGIRA Heights resident David Ashard has invented an electronic lifejacket that  he says will save lives.

The lifejacket inflates automatically when a person sinks.

His plan has the support of Toronto’s Cathy Simon, whose daughter Courtney drowned in Lake Macquarie in a boating incident two years ago.

Mr Ashard designed the lifejacket after watching a television report about a young couple who lost their child in a pool accident.

‘‘I decided that day, about three years ago, I would do something about it,’’ Mr Ashard said.

‘‘I’ve worked tirelessly and there’s been lots of challenges and obstacles.

‘‘The hardest part is making everyone aware of it.’’

Mrs Simon had ‘‘total belief’’ in the product.

‘‘It can and will save lives,’’ Mrs Simon said.

Mr Ashard said the lifejacket had been designed for boating, swimming, rockfishing, kayaking and other water activities.

‘‘If you become unconscious when swimming, the first thing you do is sink,’’ he said.

‘‘The lifejacket picks up how far you’ve gone down and the time you’re down there and when it realises you’re in trouble it activates.’’

The lifejacket is planned to sell for under  $100. 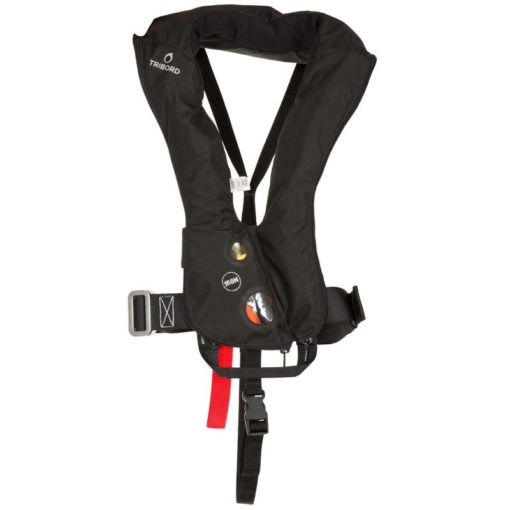 Hypothermia. Say it out loud and it’s an unpleasant sounding word. But it has a simple meaning. It’s when the core of […]