Chris Edmonston is the president of the Foundation. This nonprofit 501(c) (3) organization is devoted to implementing projects that keep boaters safer, and our environment protected, and is independently funded by donations from BoatUS Members and by grants. www.BoatUS.com/Foundation

Life jacket use, or more accurately, non-use, is arguably the number-one safety topic for federal and state boating agencies. The U.S. Coast Guard’s National Boating Safety Advisory Council is pushing toward requirements for adults to wear life jackets while on certain size boats or under certain conditions

When asked why they don’t wear life jackets, two of the biggest factors boaters mention are the cost and lack of comfort of current USCG-approved life jackets. To its credit, the National Boating Safety Advisory Council has recognized these factors as being impediments to life jacket wear in their latest strategic plan (available at www.uscgboating. org). The Council recommends a wider array of life jackets be approved, and also recommends the adoption of the International Standards Organization’s (ISO) level 50 devices, a standard used in Europe. These are characterized as « buoyancy aids » by the ISO, and don’t have the flotation necessary to be USCG-approved under the current standards. Yet you’d be hard pressed to tell the difference among many of these devices and the jackets that are Coast Guard approved.

The BoatUS Foundation conducted tests to find out the differences, if any, between USCG-approved jackets and jackets that meet the ISO standards, as well as a few jackets that weren’t approved by anyone. We used traditional Coast Guard Type I, II, and III jackets as controls, and then examined a number of different styles of jackets, including: vest- or suspenderstyle inflatable jackets, jackets designed for paddling, fishing, sailing, watersports, and even jackets that look more like regular clothing. For complete methods and test results, go tohttp://www.BoatUS.com/foundation/Findings/50/default.asp.

Though many models were not made to meet USCG standards, we incorporated many of the tests used by Underwriters Laboratories, which tests life jackets for the Coast Guard. We tested for freeboard and face angle in the water. We looked to see if jackets would roll people face-up. We had testers jump in the water to see if the jackets would come off, and then looked at how hard it was for them to swim. We looked at comfort both in and out of the water, and ease of putting the jacket on while out of the water. Testing was conducted in a pool, so no rough-water performance assessments were made. In order to minimize any potential bias, test subjects were not told which jackets were USCG approved. Some of the jackets tested are not sold in the U.S.

Overall, many of the ISO-approved jackets performed in a similar fashion to the USCG-approved jackets. After all the tests were completed, it was evident that there is a difference in performance between jackets built to USCG standards and jackets that aren’t. Keep in mind that the ISO Level 50 standards were specifically designed as buoyancy aids as opposed to life jackets, and the written standard (ISO 12402 Part 5) states that these devices are designed to « provide the kinds of flotation (inherently buoyant foam, hybrid, and inflatable) that will accommodate the sometimes conflicting needs of reliability and durability, in-water performance, and continuous wear. » The ISO recognizes that while people should have the option to choose a jacket best suited for the conditions on the water, when buying a jacket it’s the boater’s responsibility to take into account how the jacket will perform in the potential water conditions. For complete test details, visit www.BoatUS.com/Foundation/Findings.

Here in the U.S., there have been attempts to educate boaters on which life jacket to use based on activity, but the USCG standards are geared more toward performance measurements (i.e., how high does the jacket keep you out of the water), not the intended activity. The unintended consequence of this is that boaters have life jackets aboard that perform well in an emergency, but they aren’t jackets that boaters will wear. A life jacket that isn’t worn isn’t effective. With the current push by the Coast Guard’s Advisory Council to enact mandatory life jacket use, one way to increase use would be to create a « buoyancy aid » category in the USCG standards or to adopt the ISO Level 50 standards, which would increase the variety of jackets on the market.

Some may say, correctly, that these jackets don’t perform as well as those curcurrently approved by the Coast Guard. But the reality is that most people who drown never intended to be in the water, and most likely didn’t have the opportunity to put a life jacket on after getting in the water. Clearly, the best life jacket is one that is worn, which seems to be behind the rationale of the ISO for having a « buoyancy aid » category — it provides the option of putting on and wearing a comfortable jacket that is suitable for the given conditions, which is deemed to be better than not wearing one at all. As the Coast Guard moves toward approving similar devices, the Foundation will report on developments in the approval process and on new jackets entering the market. 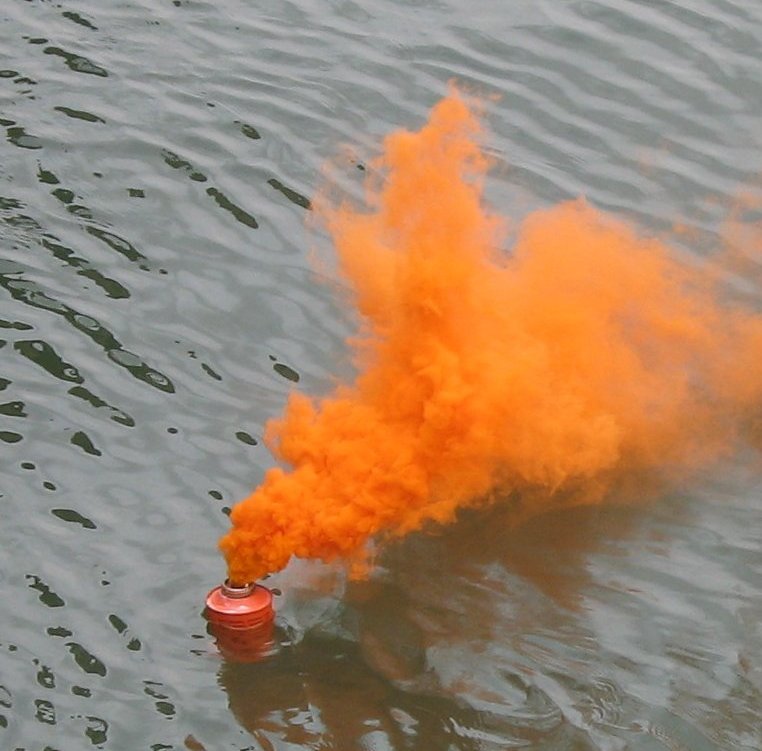 Hypothermia. Say it out loud and it’s an unpleasant sounding word. But it has a simple meaning. It’s when the core of […]

It doesn’t matter how amazing a swimmer you are, going out on a boat, or kayak, or paddle board, without wearing a […]