Skip to content
Accueil » Why You Should Get Your Lifejacket Checked ?

The RNLI is hosting a free lifejacket clinic in Fowey.

The event at the Gallants Sailing Club is now in its eighth year and provides the public with free checks of an item of safety equipment that could ultimately save their life.

Volunteer Marcus Lewis, who has been with Fowey RNLI lifeboat station for almost 30 years, will be leading the sessions.

He is supported by service engineers from Ocean Safety in Plymouth who give their time free of charge to the charity.

Last year 184 lifejackets were checked during a five hour period.

Marcus says the annual event has become a vital part of the pre-season checks that boat users in the town go through and an essential service: « Last year only 12 out of 184 lifejackets were condemned, which is a great improvement on the first few years we have held the clinic when around 20% of lifejackets were being thrown away.

« The fact that two thirds of the attendees are regular clinic users, and that their lifejackets were being kept to a good standard means the messages are getting through, which is great news for us. These lifejackets could be what saves a person’s life so I can’t stress how important it is to have them checked annually. »

The event is supported by Ocean Safety in Plymouth, which carries out the checks free of charge to people in Fowey; John Burford from the Upper Deck Marine who handles the sales of any replacement parts that are needed; the RNLI’s coastal safety teams and the National Coastwatch Institution, as well as Fowey Harbour Commissioners, Royal Fowey Yacht Club and of course Fowey Gallants Sailing Club.

The lifejacket clinic will run from 9.30am until 1pm on Saturday 9 April 2016 at the Fowey Gallants Sailing Club in Fowey.

Partager la publication "Why You Should Get Your Lifejacket Checked ?" 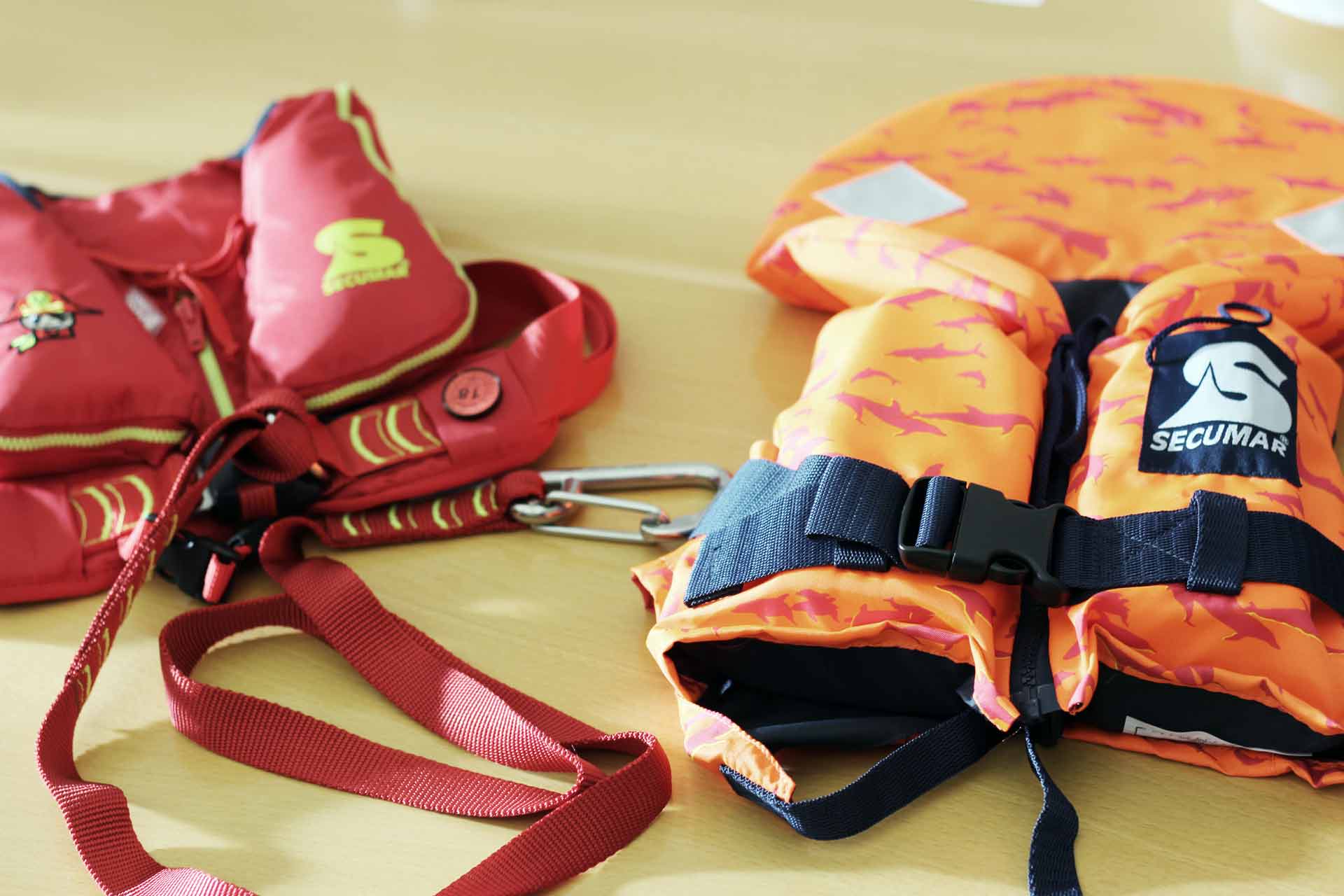 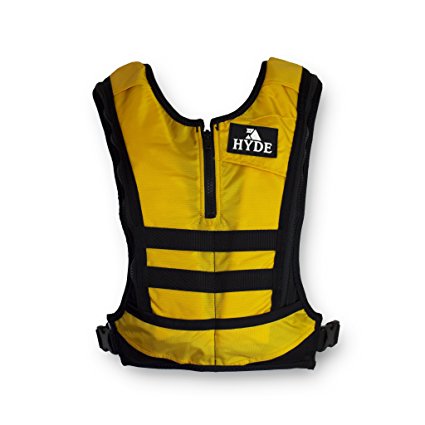 If you’ve ever had the displeasure of strapping yourself into the foam-filled, flak jacket look-a-likes we call life jackets, you know of […]